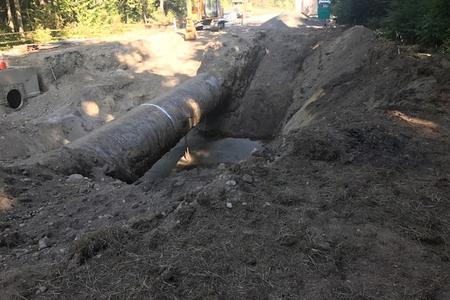 Lisa has been an engineer for over 20 years and has worked on some amazing projects.  Below are just a few of them. 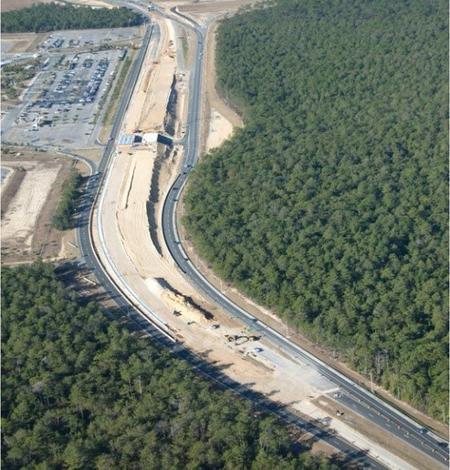 Led the drainage design for this neighborhood project.  Project included installing new curb and gutter, sidewalks and storm sewers on five established neighborhood streets.  Project design was completed on an accelerated schedule as part of the American Recovery and Reinvestment Act of 2009 funding package allocated to Tallahassee, Florida.

Prepared the location drainage study for Illinois DOT and Kane County for the city of South Elgin.  Project was Phase 1 of a 24 mile stretch of new and existing alignment with part going through a quarry. 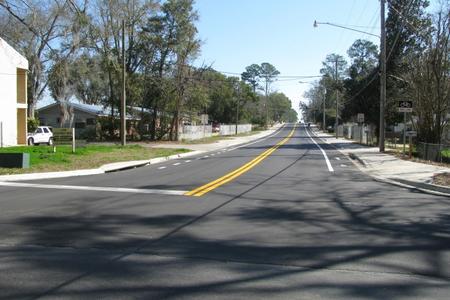 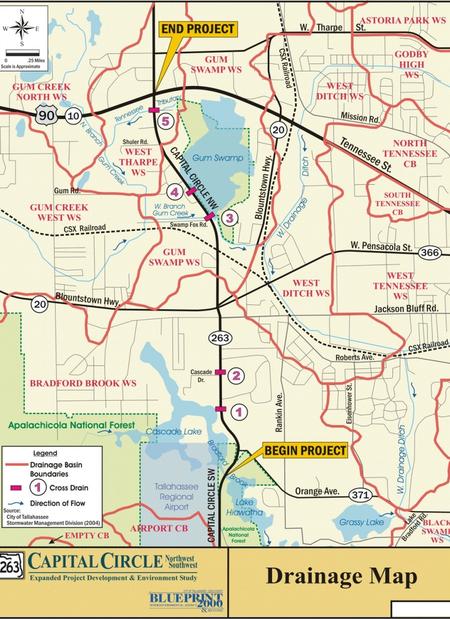 The S.R. 85/123 interchange improvement project included widening S.R. 85 to six lanes between General Bond Boulevard and the Northwest Florida Regional Airport. In addition, a flyover ramp was constructed on S.R. 85 northbound to allow traffic to connect seamlessly with S.R. 123. The new ramp was designed to alleviate delays as northbound drivers attempted to turn left onto S.R. 123.

Access to the Northwest Florida Regional Airport was improved as part of this project. The S.R. 85 north and southbound travel lanes were elevated to pass above the northernmost entrance to the airport. Service roads beneath the new overpass connect the improved airport entrance to/from both S.R. 85 and 123.

Ms. Harbert led the drainage and permitting for the re-submittal of the project after the nearby regional airport requested an overpass after the original 100 percent submittal. The drainage included dry retention and detention ponds, storm sewer and ditches. Since the right of way had already been purchased, all ponds and ditches had to be within purchased right of way. The stormwater permit was obtained during this re-submittal. 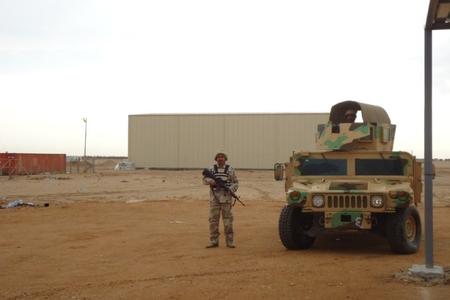 Lead Civil Engineer for design of the roadway drainage for two gas turbine generators in Iraq.  As part of a design build, we laid out the roadways and designed the culverts and detention ponds for two plants approximately 50 acres in size each.  We also graded the sites to minimize contamination leaving the site and to insure water would not pond around the buildings.

Working as a team was key to the successful completion of this project. This was an interesting project in that the contract was written in England, the major design work was completed in Bothell, WA, the reviewers were in Poland and the surveying and construction work was done in Iraq.  Meetings were held at 6:30 a.m. to accommodate the reviewing office's work day.